As if Stargirl wasn’t enough for us, The Weeknd and Lana Del Rey teamed up again for the single Lust for Life. The single skyrocketed to the number 1 spot on the Billboard top 100 as well as a trend on Twitter.

This single is from Del Rey’s upcoming album, Lust for Life. Yes, both the single and the album have the same name. This release follows the song Love, which also powered to the top spot on the Billboard top 100. Del Rey said that her next album will be, “more socially aware.”

We rate the song an 8/10. The song is good, but we took of 2 points for creativity. The song is very reminiscent of  Lana Del Rey’s Love and the song is a bit boring.  Stargirl was such an interesting collab between the two artists’ sounds, but Lust for Love only sounds like Lana’s signature sound, which is a bit disappointing. 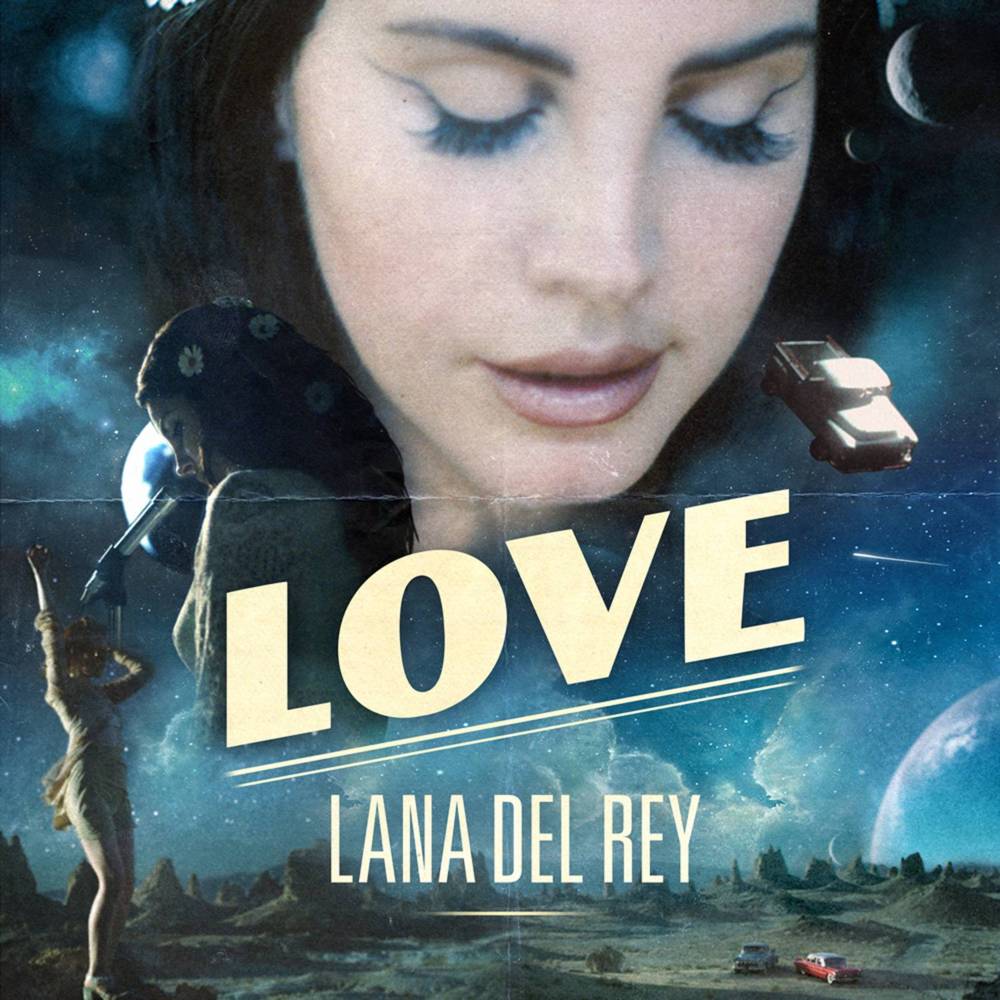 How do you feel about this collab, nay or yay? Let us know in the comments below!