Pose premiered on FX June 3, and it is a definite summer hit. Pose is Ryan Murphy’s final series for the network. The show delves into the world of over the top drag balls in the 1980s. Gay and Trans characters of color are placed at the forefront, as the show also explores deep issues in the LGBTQ community including the rise of HIV/AIDS. Pose is the most refreshing show that has come to television in the last few months, and the eclectic cast is a huge part of that.

The show features Mj Rodriguez as house mother Blanca, trying to make her mark on the community before her HIV status consumes her. Transgender sex worker Angel who faces rejection over and over from the people in her life. Ryan Jamaal as recently outed dance student. Billy Porter as Pray Tell, a ballroom MC, fashion designer and father figure to the community. He also brings the wit to the show. Blanca and her crew make up the House of Evangelista. 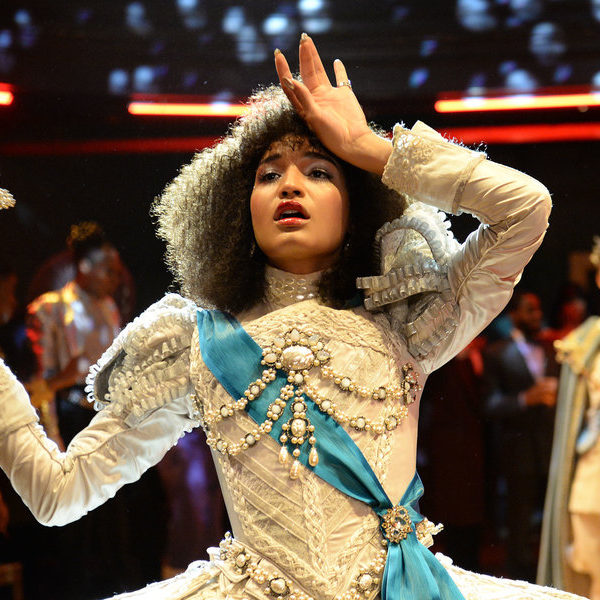 Rival house, The House of Abundance, is run by Elektra played by the incomparable Dominique Jackson. Also, cast in Murphy’s spectacular drama is Evan Peters as Stan who starts a discreet romance with Angel. Kate Mara who stars as Stan’s wife. Rounding out the cast is James Van Der Beek, who plays Matt Bromley, a coked-up Trump-like character and Stan’s boss. Throughout the first episode, viewers are educated on the culture of the LGBT community and the meaning behind balls. 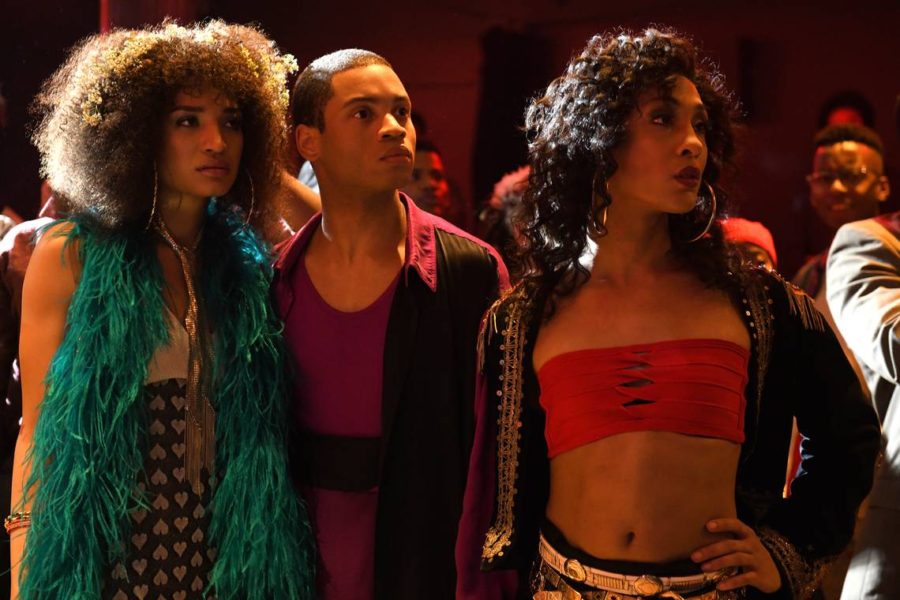 From the insane voguing to the outrageous costumes and wit between the characters, Pose is nothing short of fierce. Pose serves looks and sass all while educating viewers on the community. It’s pretty safe to say Pose is the new summer obsession, and we will be tuning in every Sunday at 9.