Teyana Taylor, no doubt, has an amazing body.  Since her surprise appearance in Kanye West’s video for “Fade,” everyone has been asking her for tips . Her ripped abs, legs and arms mesmerized the world in the dance that gave us all new “body-goals.” Especially, if we remember that Taylor gave birth to her and Cleveland Cavaliers guard, Iman Shumpert’s daughter in December 2015.

Shortly after the release of the visual, Teyana announced she will be releasing a workout program to help people get in shape and reach their body aspirations.

Today, the day has come and now Teyana can add to her resume, along with credits such as singer-songwriter, dancer/choreographer and actress, a body-sculpting trainer. 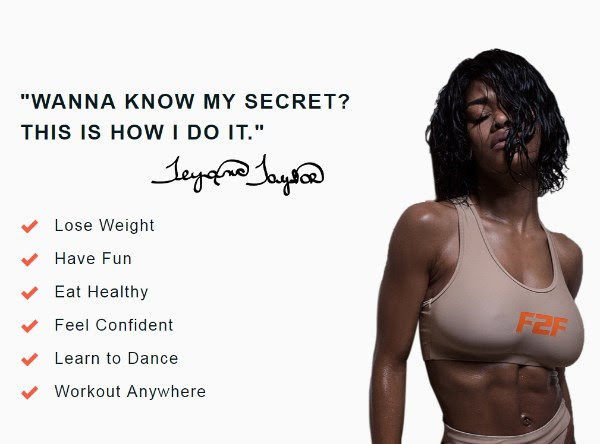 Fade2Fit is a “taylor-made” program revolving around dance moves (many of which were featured in “Fade” video) and enables people to get in shape whenever and wherever they want.

Fade2Fit includes a meal program and a 90-day course that has been personally selected by Teyana to help her fans achieve the fastest results.