The man with the plan to stick to the man has returned in a contemporary version that millennial’s will love.  Superfly is back!

Superfly unveils the story of Youngblood Priest, an African-American drug dealer who is determined to secure one more deal before getting out of the drug game. Unlike the original version released in 1972, the modern version will be based in Atlanta. Instead of funky get-down vibes, you can expect more trap music and hip-hop sounds. Trevor Jackson will take on the lead role as Youngblood Priest. Although this is his first time playing a gangster role, this is not his first time being on the screen. You may be familiar with Trevor from Grown-ish and Burning Sands.

Sony Pictures and Director X are in alliance to bring forth a successful remake of Superfly this summer. Director X is recognized for directing music videos for popular stars like Nicki Minaj, Usher, Drake, and Jay-Z. Rap artist, Future is also a member of the team as a co-producer for the film and the soundtrack. The rapper premiered some behind-the-scenes footage and sounds from the soundtrack following the release of the official trailer. If you are familiar with Future’s music, you know there is fire on the way. There is speculation that 21 Savage could also be joining him but that has not been confirmed.

Black films have been uprising since the release of Black Panther back in February, which dominated the box office grossing over 600 million sales in North America. The pressure is heavy for Superfly to do well in theaters this summer. The crime-packed film premieres on June 15th and tickets are expected to sell fast. Be sure to get your tickets before they are sold out. 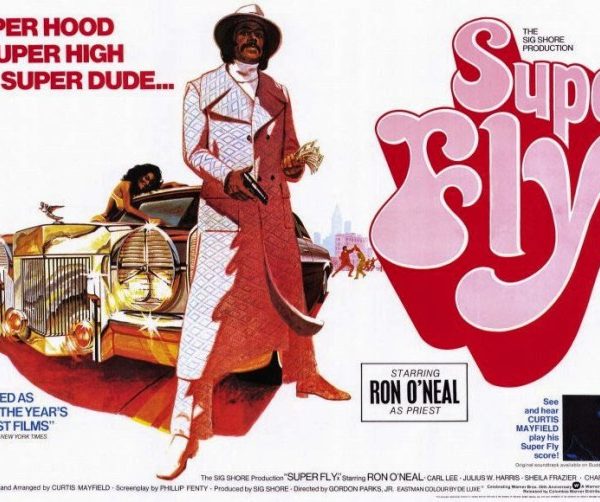 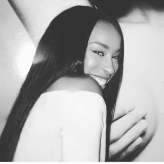 0 0 0 0 0
Previous ArticleMichael B. Jordan Set to Produce "The Liberators" a WWII Drama
Next ArticleThe Story of Roxanne Shanté Is Finally Being Told
Comments (0)