New York Fashion Week is the prime time for designers to premiere what a grueling summer of hard work, threading, and fabric leads up to. For designer Christian Cowan, the scorching heat allowed him to produce a variety of eccentric and timeless designs.

Christian Cowan is a British designer whom first started making strides in 2016. A graduate of Central Saint Martins and London College of Fashion, Cowan gained a celebrity following early in his career and has been succeeding ever since. Cowan is also a finalist for the 2018 CFDA/Vogue Fashion Fund. 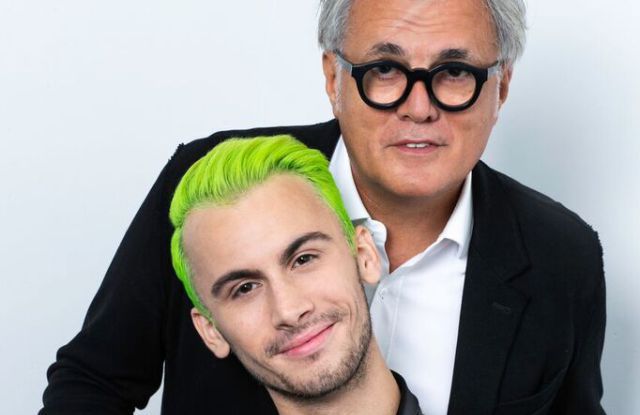 Cowan’s collection consisted of timeless, elegant and whimsical pieces. The runway consisted of diverse models, with shades ranging from dark cocoa to honey, and with the models flaunting their natural hair. Cowan debuted his exclusive collaborations with Giuseppe and Eugenia Kim, which included high heel shoes made out of watches to create quite a literal timeless piece and bold caps that created a statement. Cowan’s models included Duckie Thot and front row guest included Christina Aguilera, Chantel Jeffries and more.

What was your favorite look from this collection? Tweet us now at @MEFeater!