Power is expanding it’s cast for Season to include some famous names. Charlie Murphy and Larenz Tate will be joining the cast this season.

Charlie is joining the cast as a correctional officer Marshal Williams, for season 4. The Comedian’s character will interact closely with Ghost (Omari Hardwick) who’s currently behind bars. 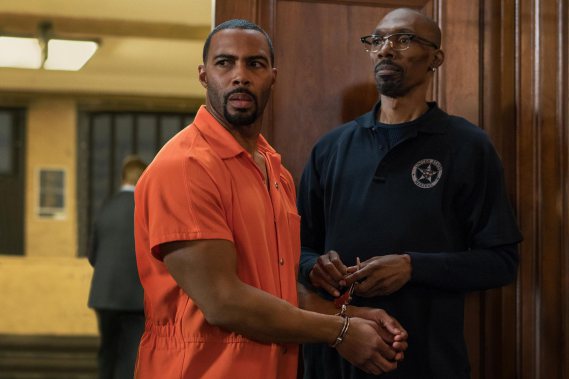 As for Larenz Tate, the ‘Love Jones’ superstar will play Councilman Rashad Tate, a city councilman from Jamaica Queens.

Power returns for its fourth season this summer. Ghost’s fight for redemption, in this season, will bring him face-to-face with the Feds, the media, new allies, and old foes.