Did you miss the Billboard Music Awards? Don’t worry, we’ve got your back! Here are the MEF picks for the best and worst dressed on the 2017 Billboard pink carpet…

And a special shout out to Celine Dion’s breathtaking gown from Stephane Rolland Haute Couture collection. 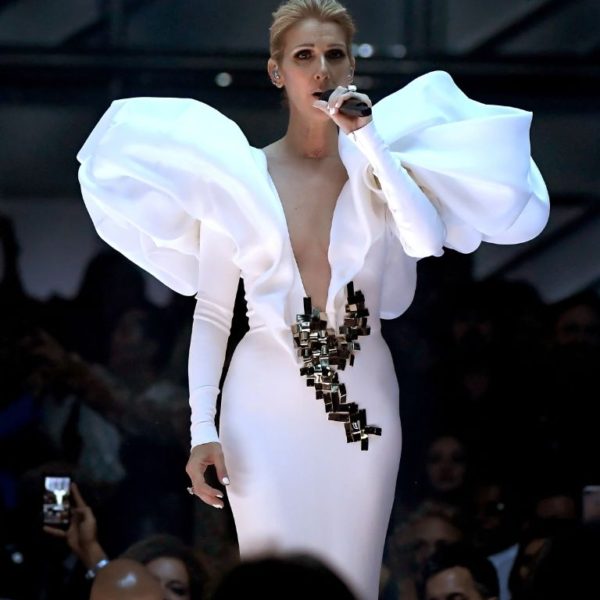 The awards were filled with tributes to greats like Biggie and Cher, and amazing performances like Drake’s and Bruno Mars. And after clutching the artist of the year award Drake beat a record formerly held by Adele for most awards won in a night!

What did you think of the 2017 Billboard fashion?

0 0 0 0 0
Previous ArticleA Victoria's Secret Museum has Opened in NYC !
Next ArticleVirgil Abloh is Elevating the OFF WHITE Brand with a New Collection
Comments (0)