She’s Always Had Our Back, It’s What A Queen Does

Beyoncé has always been passionate when it comes to charity. Even though she may have been secretive about some, like when she donated to the Flint Michigan water crisis and secretly bailed out police brutality protests, we know that she’s always working for the greater good.

In a recent press release by Parkwood Entertainment, The Beygood Initiative and The Shawn Carter Foundation- two charity foundations formed by the royals of hip-hop, are teaming up to award up to $1 million in scholarship funding to seniors in cities featured on the OTRll Tour.

Each recipient will receive a $100,000 scholarship to aid their college education.

To qualify, high school students must demonstrate academic excellence and show financial needs that would make it hard for them to enter a college or university for the 2018-2019 academic year. Winners of the scholarship will be chosen by the Boys and Girls Club of America. 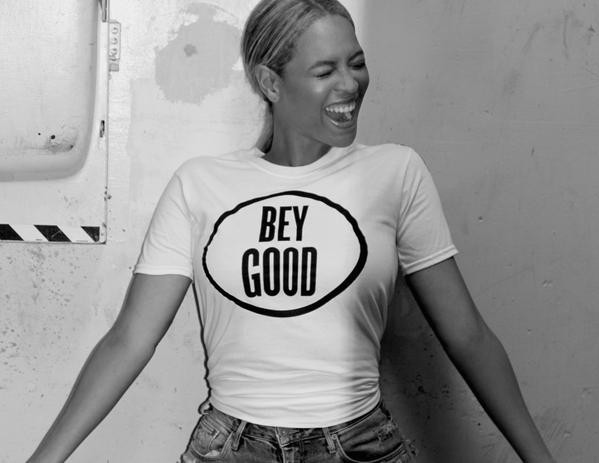 Beyonce’s charitable work expands horizons. She’s aided her hometown of Houston, Texas after the devastation of Hurricane Harvey with food banks, living supplies, and various donations. Beyoncé has created scholarships to assist students at HBCUs in furthering their education. She’s created the Formation Scholars Award, a merit-based scholarship that focuses on furthering the education of female students. And just recently this year, TheBeyGood Foundation announced female students start or further their college education. and this year announced the Homecoming Scholars Award, a second merit program, opened to qualified students, regardless of gender, to enter or continue their studies at one of eight HBCUs. She’s provided aid to African countries in times of need, and she continues to bless many more through her OTRll and Beygood Foundation collaboration.

Winners of the scholarship will be chosen by the Boys and Girls Club of America. To qualify, students must demonstrate academic excellence and show financial needs that would make it hard for them to enter a college or university for the 2018-2019 academic year.