Some of our favorite artists have made a music comeback in 2016; Bruno Mars and The Weeknd have both released new albums that have caused a stir of reviews recently.

Therefore, the question is which album is better? 24K Magic, or Starboy? 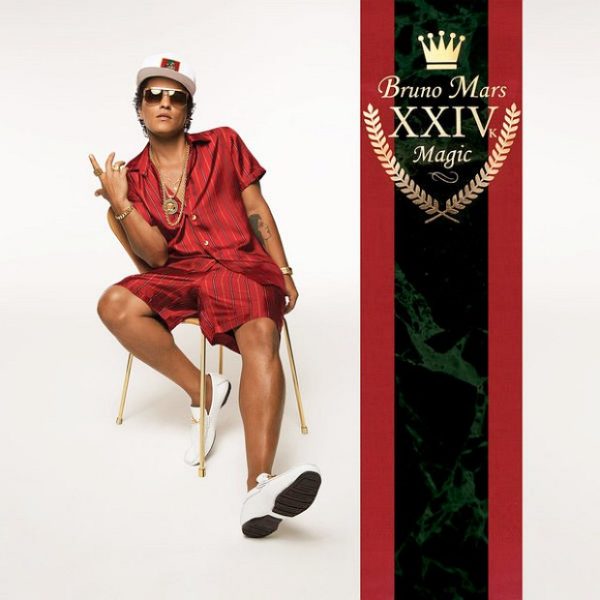 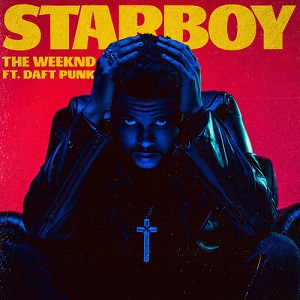 Bruno Mars has made some great music in the past, and I enjoyed his album 24K Magic. It expressed everything that I love about Bruno Mars. 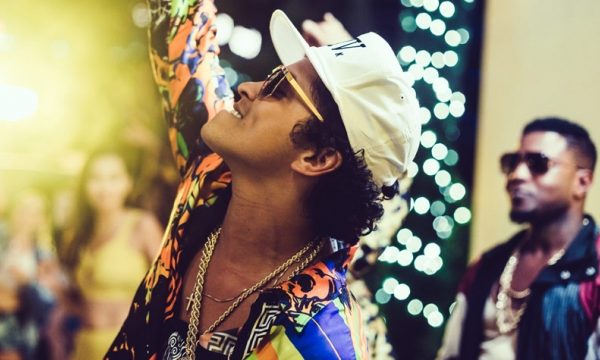 First of all, this album stays true to his sound. The 8-album track gives you more time to get familiar with the songs.

Seems like sometimes less is more, and I think his choice to condense this album was a good move.

Most of all, this made the album a little bit more hands on.

He has this Michael Jackson-esque vibe about his sound and it is a little bit more 90s old school music.

Finally, let’s talk about the Weeknd and his new album Starboy which was a music sensation! 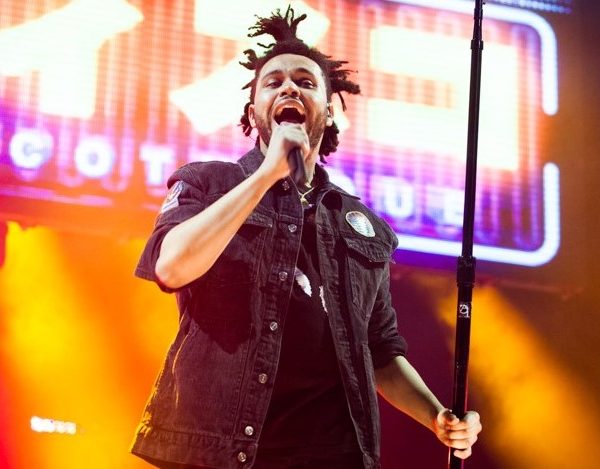 Everything about the album is unique. From the sound to the lyrics, its something that has a lot of music lovers excited.

Rather, Starboy is the type of album that keeps you wanting more.

Another reason why this album is great is because of the melodies.

They are catchy and you will find yourself putting this album on repeat.
This 18-album track has a variety of different songs and diverse sounds to fall in love with.

Due to the fact that Bruno Mars’ produced a smaller condensed album, the Weeknd seems to have had the upper hand.

As a result, most people enjoyed this album because the sounds were new and exciting.

Because The Weeknd has a way of producing music that everyone loves this album was loved by many, and that talent is something to watch out for.

Seems like both of these artists have reached the top in 2016 with their new albums.

While, each of them brought something special to the table, each sound was special to who they are as artists. 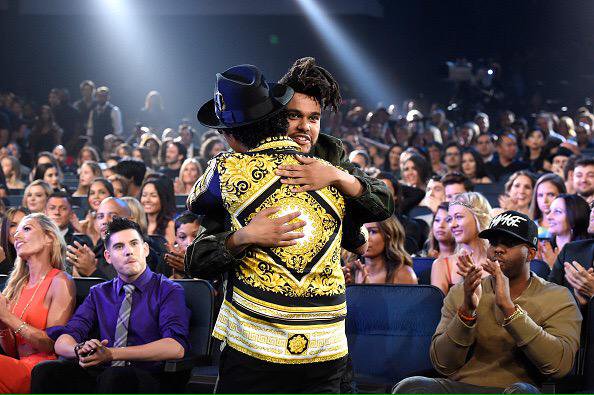 Consequently, the question of whose album is better is up to you.

So, pick your poison. 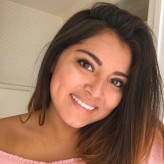