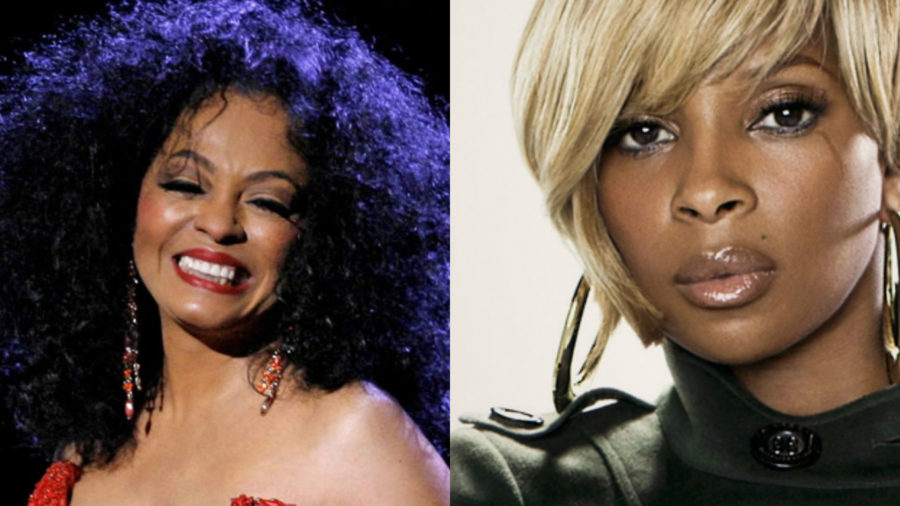 “This year’s Festival lineup puts women at the forefront of an incredible weekend of entertainment featuring more than 40 of the world’s most gifted artists and performers,” said Essence President Michelle Ebanks.

“It is an honor to welcome the inimitable Diana Ross to the Festival for the first time. Plus, Festival veteran Mary J. Blige is back to share ‘Strength of a Woman’ with her most passionate fans.” 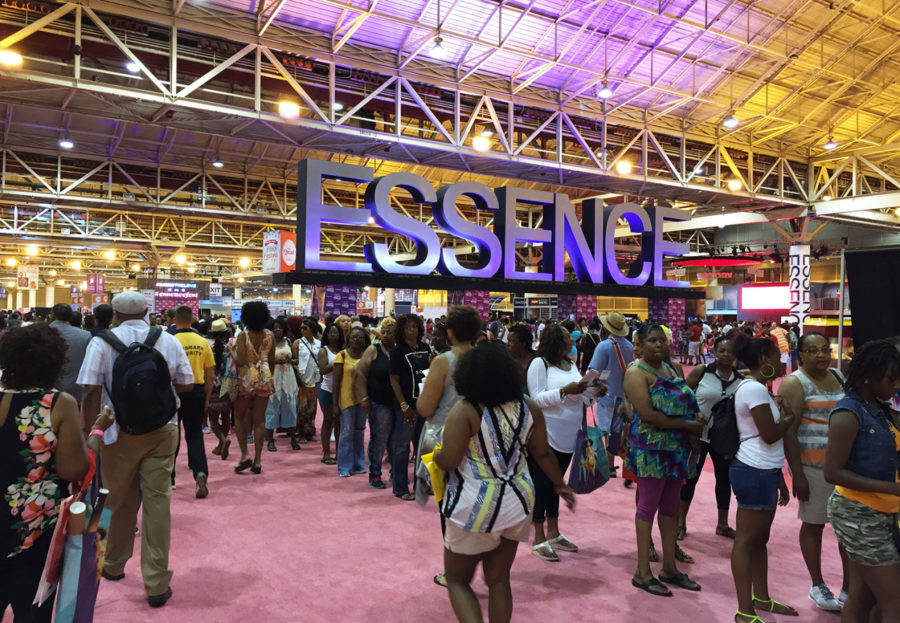 The A-list night-time concerts will feature more than 40 acts and will take place across five stages — including the Festival’s renowned Mainstage and four intimate Superlounges. Mary J. Blige will headline a special night, themed My Path to Strength, introducing her highly anticipated album “Strength of a Woman.