Is Zayn Malik The Next Justin Timberlake? 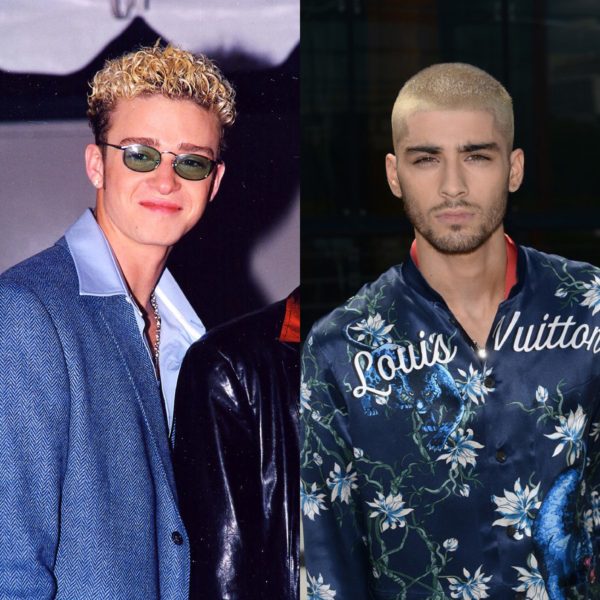 Since his decision to leave boy-band One Direction, comparisons of Zayn Malik to Justin Timberlake have gone off the rails. Despite their situations being quite similar, are there similarities within their talents?

Does it go beyond the dramatic leave and once platinum blonde hair?

Their development in music

Both are notorious for their very sensual music and enticing falsettos. Often well-known for their ability to carry what it means to have passion and soul within their sound. It seems like their music gradually began to turn from sweet melodies to sultry harmonies. This also turned their image from boy to man.

It should be especially emphasized that Zayn is now working with Justin’s former partner-in-crime, Timbaland. This song is giving us all the Future Sex/Love Sounds.

Their Image to the Media

Both artists have managed to evolve in front of the media. Zayn became a solo act after quitting One Direction and JT left NSYNC when the group suddenly broke up after a tour in 2002. They have been able to both play someone to look up to, while easily becoming someone who humors you, and at times can even make you question how you actually feel about them. Morals aside, their fashion choices often make them easily comparable. 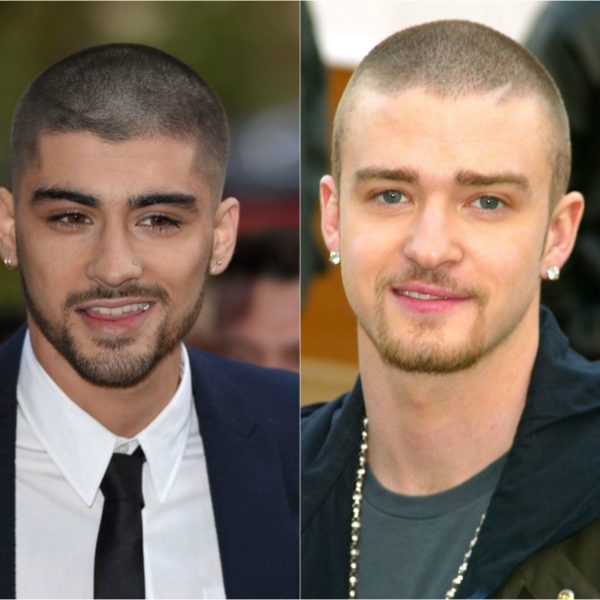 The urge to be Problematic:

And ironically so, they continuously minimize the Black experience, to a human experience. 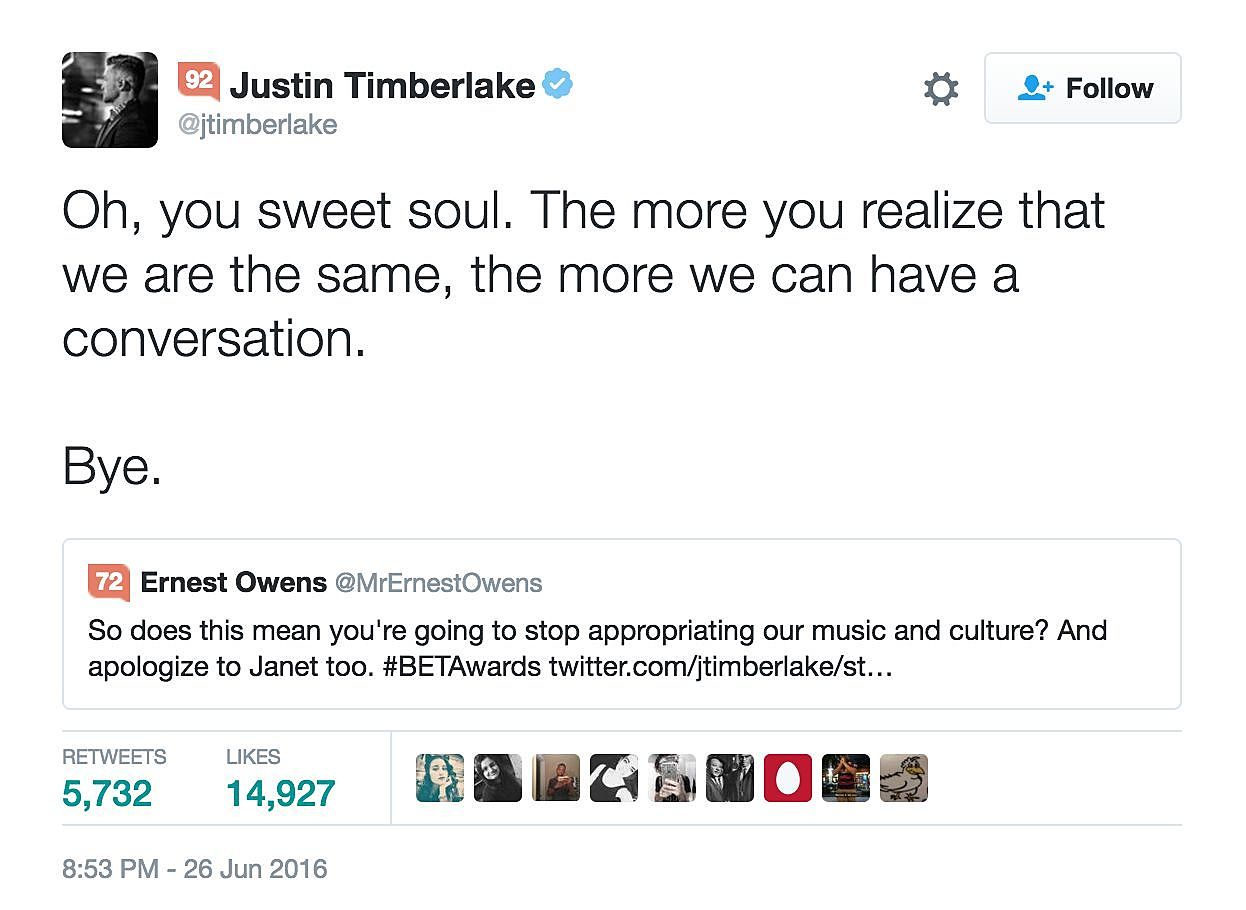 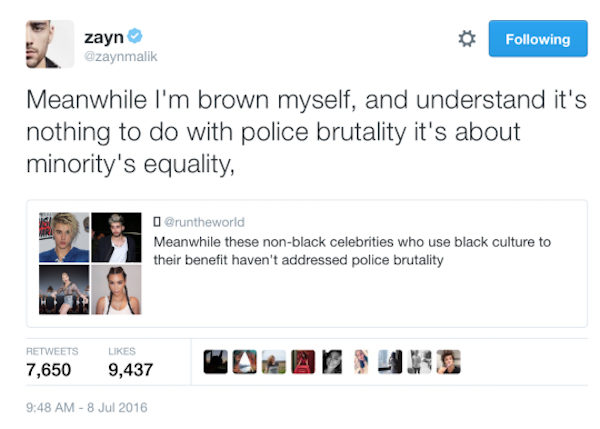 Are you convinced Zayn is the next Justin Timberlake? Leave your thoughts below!