The casting of Aladdin has created controversy, competition, and animosity between two opposing sides. South Asians and Arabs have both been affected by this casting. We have to remember the history before we understand why both sides claim this highly racist movie.

Aladdin was one of the stories in “One Thousand and One Nights,” compiled in Arabic during the Islāmic Golden Age. The book was a compilation of stories from what is widely considered the Middle East, Persia, and South Asia.

Then one day, an orientalist Frenchman named Antoine Galland translated the book to English. It is widely believed that some of his translations were more of his interpretations than the actual manuscript. This was to make it more appealing to Europeans. So, already Aladdin has had a racist and Eurocentric beginning.

Now that Disney is making a live action movie based on Aladdin, many people are debating. Who gets to claim the movie, South Asians or Middle Easterners? Once the cast was chosen, Mena Massoud, an Egyptian-Canadian, was cast as Aladdin. Furthermore, Naomi Scott, half British and half Indian, was cast as Jasmine. There was an giant uproar. 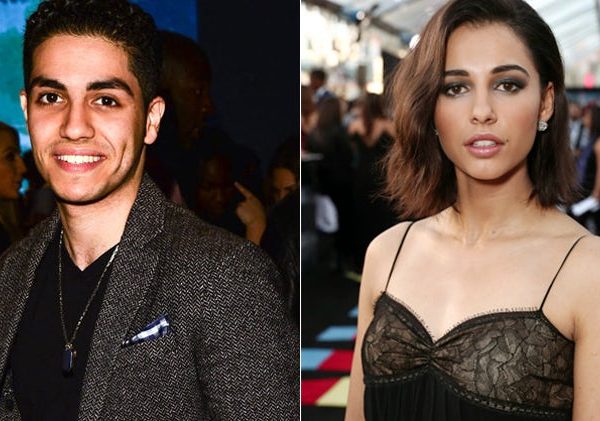 The nature of this movie aside, this is a competition on representation in which Middle-Easterners have little to none. Other than Rami Malek, Middle Eastern actors are usually beside “Terrorist #1” during the ending credits.

South Asian actors are on the rise. People like Aziz Ansari and Mindy Kaling have become regulars on television screens.

In addition, this is not to pit POC against each other. In the matter of representation, Middle Easterners are portrayed dangerous on and off the screen. A relatively positive movie starring them would be timely in Trump’s America.

There are arguments that there are no notable Middle Eastern actors. However, at one time or another, no actor was notable. It took time for everyone to get to their stardom. But Middle Easterners will never find stardom in movies where they play the terrorist or oppressed woman.

Many people think it’s time for a Middle Eastern person to shine on the silver screen. And maybe Mena Massoud will be that savior, but this will not be the antidote to negative portrayals. We are one-quarter step closer to positive representation.