Why Big Baby D.R.A.M.’s Album is so Damn Good

German born, Virginia raised rapper D.R.A.M is probably the coolest, fun, and playful artist dominating the music industry. His first single “Cha Cha”, released in 2014, gradually gained incredible popularity in 2015. His collaboration with Lil Yachty on “Broccoli”  peaked at number five on the Billboard’s Hot 100 chart; whether it was one of the most played songs at the club or house parties… debatable.

After multiple upbeat songs and extended plays, carefree dread-headed musician with a larger than life smile has finally released his full length album entitled Big Baby D.R.A.M. Reminiscent of ODB & Biz Markie, D.R.A.M.’s hits speckled the spectrum of trap & pop we’ve been receiving lately. With sly harmonies, witty rap verses and insane collaborations the album is definitely a must have. 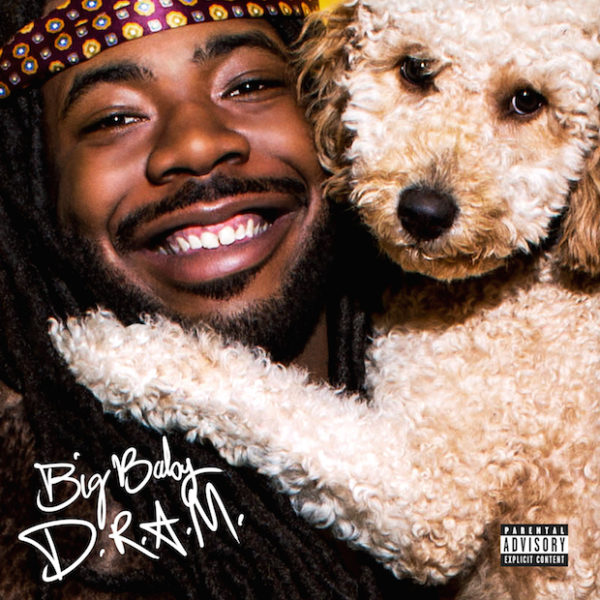 Be sure to listen to D.R.A.M.’s newest release.

With sly harmonies, witty rap verses and insane collaborations the album is definitely a must have.  The rappers main message? Love, positivity, and exuding an IDGAF confidence.