Former Teen Vogue editor Elaine Welteroth has finally announced her next move after parting ways with the popular magazine back in January. The journalist announced that she will be heading to our TV screens as a new cast member of Project Runway in an Instagram post on Wednesday. 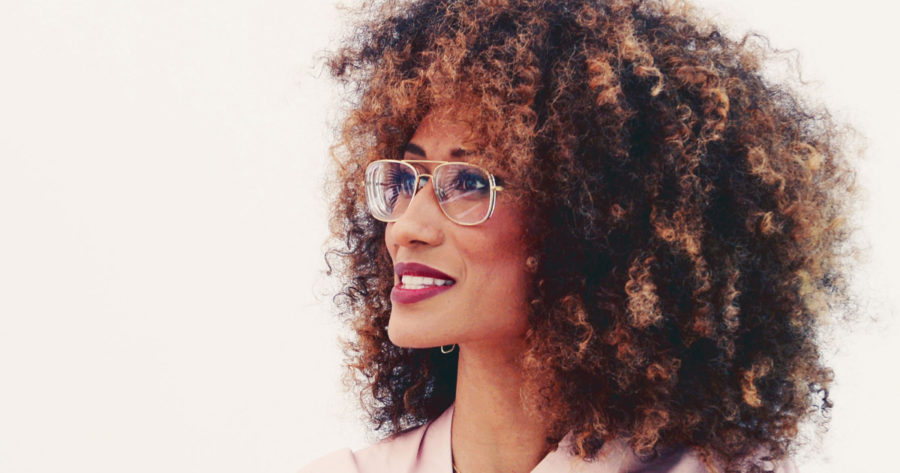 Welteroth wrote “So, this is happening…!!! It still feels very surreal (hi mom), but I can’t wait to join forces with people I respect in the industry to champion the next generation of emerging designers and to help produce a show that will hopefully give you LIFE every week come spring! Project Runway means so much to many people all over the world because at its heart,  it is a celebration of creativity and human ambition. And during such difficult times in our culture, we all need more more joy in our lives, more stories to inspire us. I couldn’t be more excited to join this TV fam as we infuse even more heart and soul and DIVERSITY into the conversation next season #comingsoon” 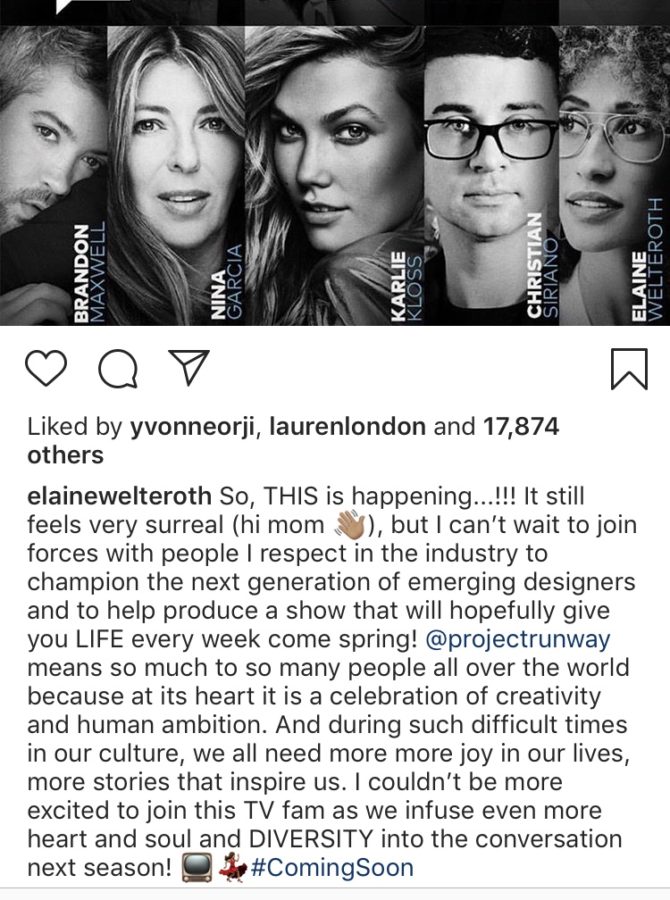 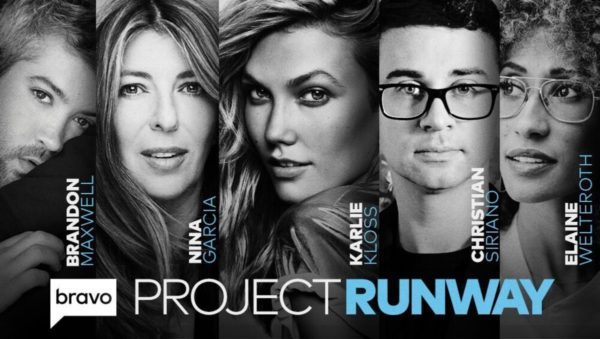 Up until now, Welteroth has kept quiet about her next career move.

The fashion- reality show is making it’s return to Bravo in 2019 after airing on Lifetime for the past 11 years. The show severed it’s ties with producer Harvey Weinstein in 2017 after his allegations of sexual harassment surfaced.

We can already tell this season of Project Runway is going to be its best yet.

0 0 0 0 0
Previous ArticleLil Boat is On The Plane To Cloud 9: Lil Yachty Set To Star In MTV's 'How High 2'
Next ArticleIssa Rae to Star in Paul Feig's Romantic Comedy 'American Princess'
Comments (0)