Steve McQueen is Set to Direct a Tupac Shakur Documentary

A documentary on Tupac Shakur has been authorized by the estate of the late rapper with “12 Years a Slave” legendary director Steve McQueen on board. 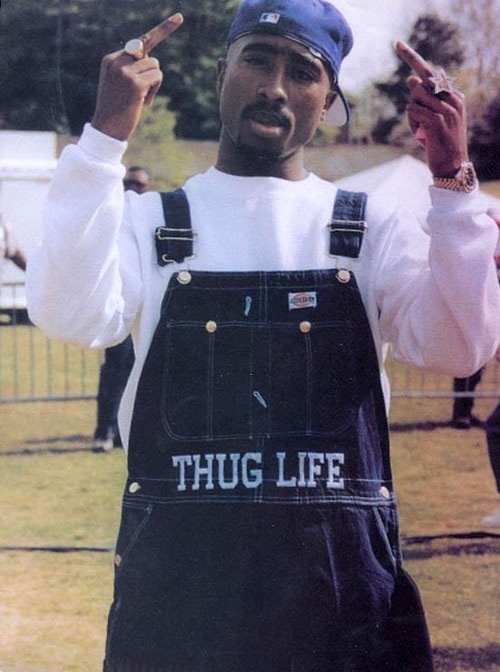 The announcement was made Tuesday by estate trustee Tom Whalley and Amaru Entertainment.  The company was created by Afeni Shakur to release her son’s posthumous projects. Nigel Sinclair’s White Horse Pictures and Jayson Jackson will produce the fully authorized documentary with Amaru.

“I am extremely moved and excited to be exploring the life and times of this legendary artist,” McQueen said. “I attended NYU film school in 1993 and can remember the unfolding hip-hop world and mine overlapping with Tupac’s through a mutual friend in a small way. Few, if any shined brighter than Tupac Shakur. I look forward to working closely with his family to tell the unvarnished story of this talented man.”

Meanwhile, Lionsgate has set a June 16 release for the Tupac Shakur biopic “All Eyez on Me.” Consequently, this would have been the rapper’s 46th birthday. “All Eyez on Me” stars Demetrius Shipp, Jr., in his first movie role. The cast of the movie, filmed last year in Atlanta, includes Danai Gurira, Kat Graham, Annie Ilonzeh, Dominic L. Santana, Jamal Woolard, Keith Robinson, and Cory Hardrict.

Which Tupac Shakur Poject are you looking forward to see more?