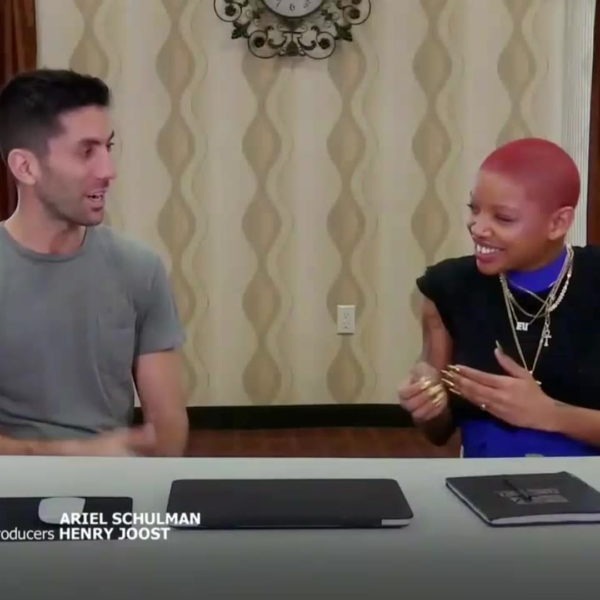 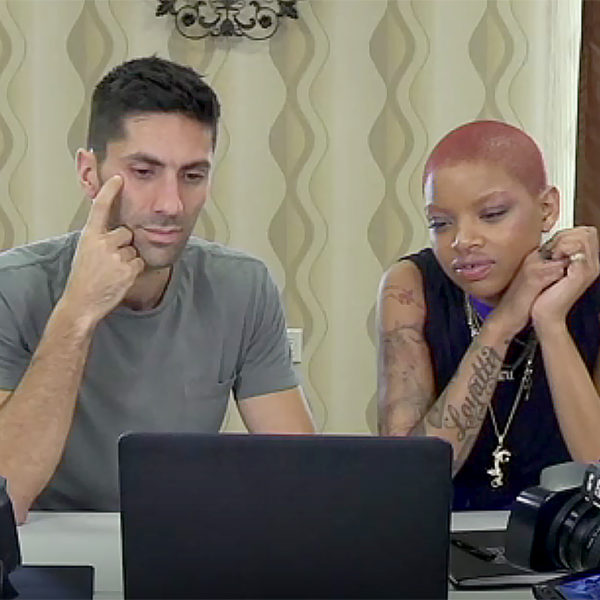 Nev has been searching for a new co-host since news broke that his partner Max Joseph would be exiting the show after 7 years. This, in turn, led MTV to begin its new search. With these celebs joining the show, this season is sure to be an entertaining one.