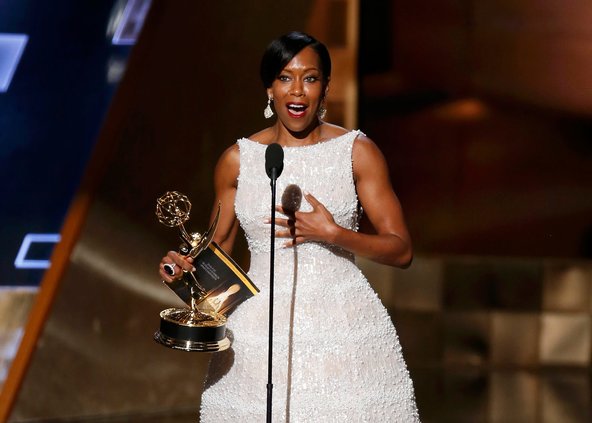 She has an extensive resume of directing and producing in films and television. Although this is not King’s first time producing for ABC, she has also worked with other networks like FOX, TNT, and OWN. King worked on shows such as “Scandal”, “Animal Kingdom”, “Being Mary Jane”, “Greenleaf” and “The Catch”.

King’s sister Reina King will also be apart of the deal as a development executive.