Three weeks ago, former president Barack Obama spoke out against the Senate’s latest proposal. The Republican pushed health care bill is not one at all, according to Obama. In a Facebook post, he described it instead as “…a massive transfer of wealth from middle-class and poor families to the richest people in America.

Obama had more than a few choice words for the bill. He stated that the “fundamental meanness” of the bill will put millions of Americans at risk. Point blank, the former president wrote that “If there’s a chance you might get sick, get old, or start a family ― this bill will do you harm.” We can assume that the seriousness of this posting has come from a place of alarm. Obama has hope that his supporters will work to change what he cannot.

The Trump presidency has held the somewhat secretive making of legislation. This was shown to us this past Thursday when the bill was revealed. It is meant to minimize aspects of Obamacare. 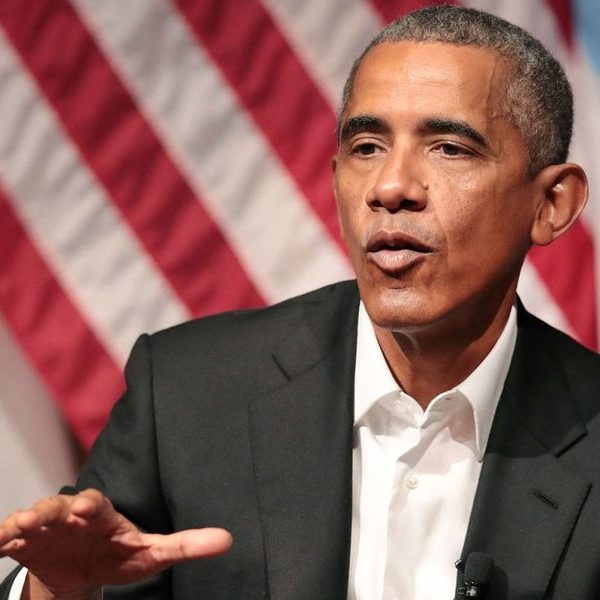 This news comes during one of America’s greatest opioid crises.

“What will happen to the Americans grappling with opioid addiction who suddenly lose their coverage?” the former president asked.

“What will happen to pregnant mothers, children with disabilities, poor adults and seniors who need long-term care once they can no longer count on Medicaid?” He went further, asking, what would happen “…if you have a medical emergency when insurance companies are once again allowed to exclude the benefits you need, send you unlimited bills, or set unaffordable deductibles? What impossible choices will working parents be forced to make if their child’s cancer treatment costs them more than their life savings?” he wrote online.

And they are questions worth considering. One thing is for certain though: this bill will have a serious affect on all Americans. We should consider it carefully and thoroughly. But Obama’s supporters will need to work hard to change what’s coming.

What do you think of Obama’s words?