The New Nike Hijab is Ready to Hit the Market ?

The swoosh just got even better.

Nike just made everyone’s holiday season a little bit merrier with the release of their new Nike Hijab. On December 1st 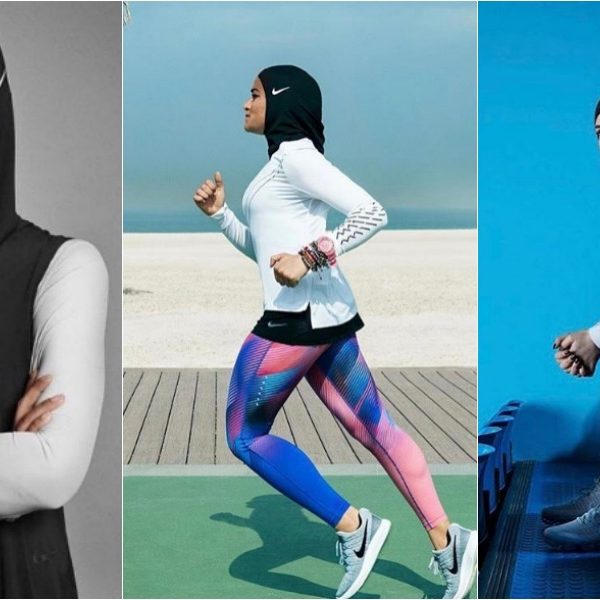 , the elite sports brand revealed that the religiously based sports accessory will be sold worldwide in North America, Europe, North America and across the Middle East.

The apparel came about after Nike athlete and champion fencer Ibtihaj Muhammad described her experience. She would fence with a traditional children’s hijab.

“When the material is wet, it gets really heavy and stiff,” she says. She described what it felt like to sweat with her hijab on as uncomfortable. “It would completely obstruct my hearing,” Muhammad told Nike.

Muhammad described the difficulties she faced fencing with the traditional hijab, and she wasn’t alone. In addition, Nike officials met with other athletes that faced the same challenge. This is what sparked the design for the Nike Pro Hijab. However, Muhammad did win a bronze at the 2016 Rio Olympics.

The Nike Pro Hijab features breathable fabric that wicks away sweat and stays tucked in, despite the amount of movement. The Pro Hijab comes in two sizes: Extra Small/Small and Medium/Large. The Pro Hijab retails for $35.00 in the United States.

Will you be purchasing the Nike Pro Hijab? Let us know!