Everyone Who Should be Taking Home a Grammy This Year ?

Who Will Be Taking Home A Grammy?

The Grammys are hours away and the year of 2017 in music was one that came with much outrage and tone. It seems that artists have concealed the depths of concept, and have learned to leave deep dents into music history. We’ve visually examined these nominees grow and as a result, they have acquired enough erudition in order to develop an incipient sound while remaining consistent in what we recollect them for. These are the songs/projects/artists that succeeded in 2017. Who will be taking home a Grammy? Here’s what we’ve predicted in selected categories:

ALBUM OF THE YEAR 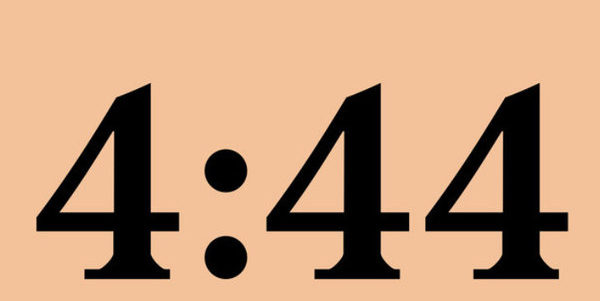 With much honesty, nothing in this category will be snubbed. These albums tested the waters with their most noteworthy intricateness or simplicity. Yet it seems like there was one album that stuck out the hardest and this artist has been snubbed the most out of the five. It seems that this time around this artist will prevail, and we are in hopes that they won’t go with a surprise choice or their safer choice after placing so many Hip-Hop/R&B albums into their AOTY category.

RECORD OF THE YEAR

Choices here will have the Grammy voting committee racking their brains. Each track left a dent somewhere along their journey in the music industry. Unfortunately, there was one that was stronger in all it did. With a strong choice of who to feature in their remix, we have reason to believe that Latin Pop bop and longest-running #1 of 2017 will be the winner here. But even then, with the dent HUMBLE  left on meme culture, and the way Redbone and 24K Magic never fell off the charts- you never know.

SONG OF THE YEAR

If Despacito does not take home ROTY, it is likely to take this one. With all things considered this category mostly analyzes songwriting. This impacting song has made its way into many hearts and directly into the top 10 after a powerful performance at the VMA’s. Yet, it would be a very safe choice to go with Bruno’s iconic, “That’s What I Like.”

This prediction could be a little biased. It is well known that Alessia Cara and Julia Michaels are huge candidates for this category. Yet one of these candidates is stronger than the other for the simple fact that her success came as 2017 left. Her debut album gave us years of Instagram captions and fake scenarios, and now she is the most nominated woman at the Grammys.

First and foremost, a round of applause for most of these performances being made by alternative R&B singers that are just on the rise. And with that being said, we expect Mr. Mars to take home a gramophone to add to the collection. (Though there is a strong chance SZA could take it away too.)

This category is filled with tough decisions. But we can’t deny a sensual funky R&B song, and the development it brought with its arrival. The Grammys seem to be a fan of Ledisi this era. It would not shock us if she were to take the award home. With much evidence, we have reason to believe that this song had utmost potential.

These R&B bops stand with much strength. The committee must be racking their brains with this one. When it comes to context SZA additionally makes it hard to overlook the susceptibility in “Supermodel.” There is still a strong chance that Khalid could take home the Grammy, but consequently, Mr. Bruno Mars is the best safe choice we could ask for.

Clouds keep appearing in this crystal ball. These 5 albums are definitely albums that became prominent from their release. It is tough to picture Khalid and SZA going home empty-handed, and maybe they won’t. We’ll have to leave the rest up to time… 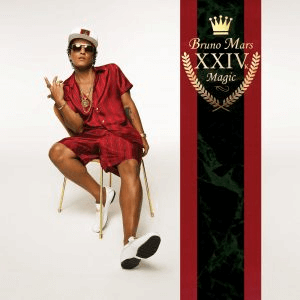 This group is always a good one, and one where the committee tends to be super surprising. We see it going to the big debut of the year, practically defined by Cardi B. Or the very pleasing drop of the year made by Kendrick. The facts will stand elsewhere.

We’ve got really powerful duos in this category. Some of these duos we’ve known for a very long time. Rihanna is notorious for duos and winning in this category, so it would come as no surprise if “LOYALTY” took home the gramophone. But “Love Galore” was the first single of off Ctrl that truthfully stole all of our hearts. It was also a great year for a nostalgic 90s like groove from the trio that created “Crew.” Guess we’ll just have to wait until the remaining our but until then…

With much reason, the success and message this song gave were ones that turned the world upside down. It revealed his standards and he continually reinvents himself with each unexpected project. If it should not go to him, it should go to Kendrick…

Does the committee have any hair left? There are only two albums here that truthfully embody Hip-Hop. These two artists reinvented their truth within their projects, keeping us on our toes with everything they do. The other albums in this category are just as phenomenal. Yet for particular reasons, the chances are slight. If it doesn’t go to Kendrick, it will go to…

Who do you think should win a Grammy?