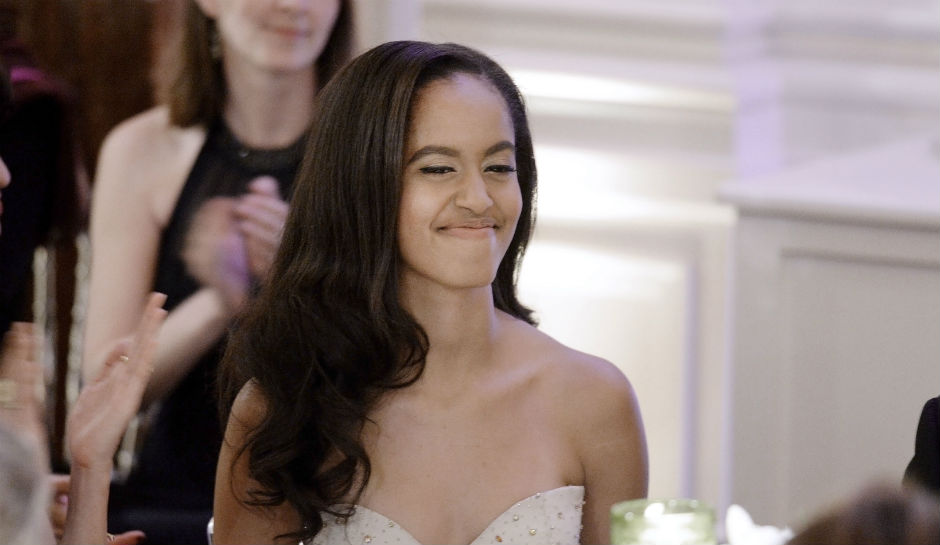 Malia Obama while enjoying herself with friends at Lollapalooza, was filmed smoking an unidentified substance, which for the most part seems to be cannabis . Something that is a normal thing for young adults to do, was shared amoungst the web and made a lot of people (mostly ignorant twitter trolls) upset. However, I feel what should be most problematic here is not the herbal substance, which is steadily on its way to becoming decriminalized, but the fact that a young woman was  filmed either without her permission by some scumbag paparazzi or a trusted friend. Not only did this person happily expose the president’s oldest daughter, they left her vulnerable to the hateful words of the internet and Twitter.

Firstly, let’s take a quick look at the history of marijuana. This substance was made illegal because companies that make their money selling materials such as cotton, which makes rope and twine were afraid that hemp would out-do them, which it certainly would. Hemp is a much stronger material for making rope along with other products. According to Drugpolicy.com, weed became illegal because it was feared that the plant promoted interracial coupling and cause men of color to become violent and solicit sex from white women. This narrative became the backdrop for the Marijuana Tax Act of 1937, which effectively banned its use and sales. However, in 1996 Califorina became the first state to approve the sale of medical marijuana. It wasn’t long for other states to follow and Colorado and Washington became the first two states to legalize the recreational use and sale of marijuana. Those states that have decriminalized cannabis have flourished. There are more jobs, lower crime rates, and lower pollution due to the use marijuana made car fuel. Not to mention materials that hemp can be used for offers a great resource for many products, including a sports car by Ford made entirely out of hemp.

Americans think weed is harmful to you because of the decades of horrible stigma that comes with the product. However, weed actually is a lot less dangerous than the other legal substances available. I rather see Malia smoking weed, instead of  using heroine or crystal myth.  There are cannabinoid receptors in the human body that becomes activated by weed, these receptors have a lot to do with the relief of pain. So cannabis is natural to the human body, unlike legal substances such as liquor and tobacco, which the body rejects as a poison. Besides who are we to judge? Malia is 18 and doing the things that 18 year olds do. I can’t even imagine the things these Twitter Trolls were doing at 18.

If you think Malia Obama was committing a crime, so be it. If history has thought us anything, it is that the law is not always right. Ultimatelym Malia is doing less harm to her body than drinking would and in a far-stretched manner rebelling against racial injustice and promoting an environmentally and economically better lifestyle. The real crime is not being able to grow up in a world that let’s you explore the what it means to be a teenage girl without the judgement of  virtual bullies on the internet. 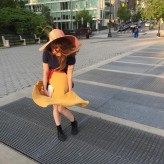 0 0 0 0 0
Previous ArticleHaving a Party August 19th! RSVP Here
Next Article10 Special Dates to WOW Your Man and Make you Girlfriend of the Year
Comments (6)