Lakieth Stanfield teased that there will be an “Atlanta ” Season 2 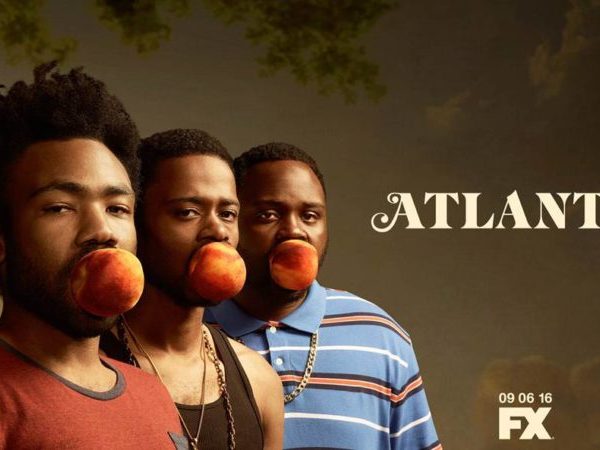 It’s been a year since Donald Glover’s  “Atlanta,”  one of the highest rating basic cable comedy shows, premiered on FX.  FX announced earlier this year that show would return for a second season. However since then, not much has been said about the show’s new season.

That was until actor Lakieth Stanfield, who plays Darius, teased the new season on his Instagram. Unfortunately, Lakieth deleted the original post with the date, but enjoy the video below!

A post shared by ? (@lakeithstanfield3) on Dec 10, 2017 at 12:43pm PST<script We canason 2 of Atlanta. If you haven’t watched it, you can stream season1 on Hulu or on FX through your cable provider.

0 0 0 0 0
Previous ArticleOprah Winfrey to be Honored at the 75th Golden Globe Awards with the Cecil B. DeMillie Award ?
Next ArticleCould The Office be coming back to NBC?!?
Comments (0)