5 Ways to Tell if Your Guy Friend is Into You

When you aren’t spending time together, he’s likely to blow up your phone. He rambles on about certain things you may not even have the slightest bit of interest in, but you keep an open mind. Being the observer that you are, you’ve noticed a change in his demeanor. Your friends think they’re in the know and instigate a developing romance. If the feelings are mutual, you can choose to reciprocate the energy, if not you may can choose to distance yourself and be honest about wanting nothing more than a friendship. Here are five universal tips which suggests, your guy friend might be falling in love with you. 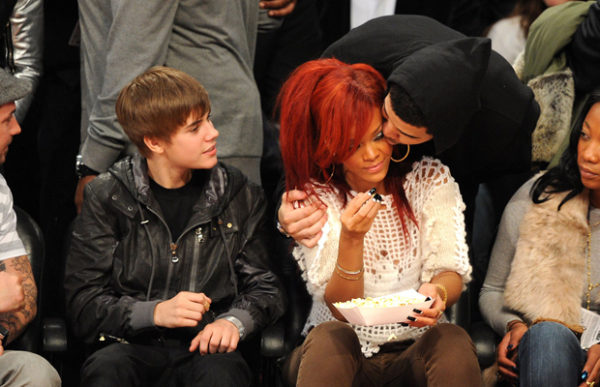 Body language is a nonverbal way of communication. It is seen through an individual’s posture and facial expression. When it comes to a man projecting his attraction to you, certain signs are very obvious. Intense eye contact, light touching, his tone of voice, and even the topic of conversation he chooses to have with you are clear indicators that your guy friend is crushing on you. 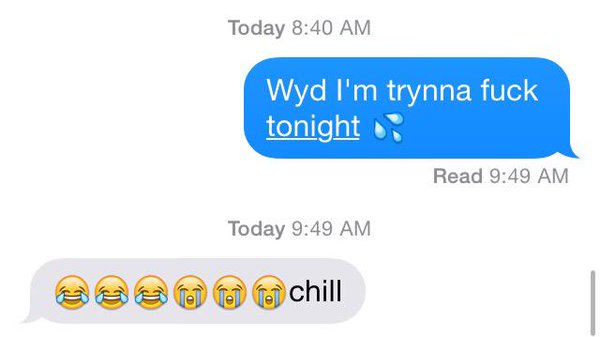 I’ve yet to meet a woman, who hasn’t done several eye rolls at the legendary “WYD” texts. However, let’s be honest here, when it comes to younger men they can definitely use some creative boosts. If he’s usually the first to send you a text or a phone call and goes out of his way to invite you to certain gatherings or makes plans only for the both of you… He might be into you. If the “WYD” texts are only coming in at late hours run far far away unless that’s what you’re looking for, of course.

Men love to feel desired, sometimes even more than women. This may seem unconventional, but when you think about it, their ego serves as a highly prized possession. How open a man is with you is a clear indicator of how much he wants you. The more vulnerable he is about his family and his past, the more passionate he is about taking your friendship up a notch. Some will even start conversations depicting what it is they look for in a woman while gassing what they bring to the table just as a way of reeling you in.

You may catch him glancing from a distance. You’ve definitely been a topic of conversation between him and his friends. His gesture when he compliments you, also says a lot. When a guy likes what he sees, he’s going to let you know. Even if he’s vague with his approach. Your instincts should let you know that he’s  indeed trying to pursue you. And if he’s looking for more than a quick hook up, he’ll admire the way you think, more so than your physical looks. Authenticity is very clear to see.

5. Your Guy Friend Confesses His Infatuation

What’s more real than saying how you feel ? This leaves no room for speculations and misconceptions. If he’s willing to be completely honest about his feelings than he should be completely prepared to hear your response. The way a man responds to rejection, also lets you know if he’s even worth being in your life.