Award-winning actress Viola Davis takes on her next iconic role as Shirley Chisholm, the first black women elected to Congress. The film is currently titled, The Fighting Shirley Chisholm. 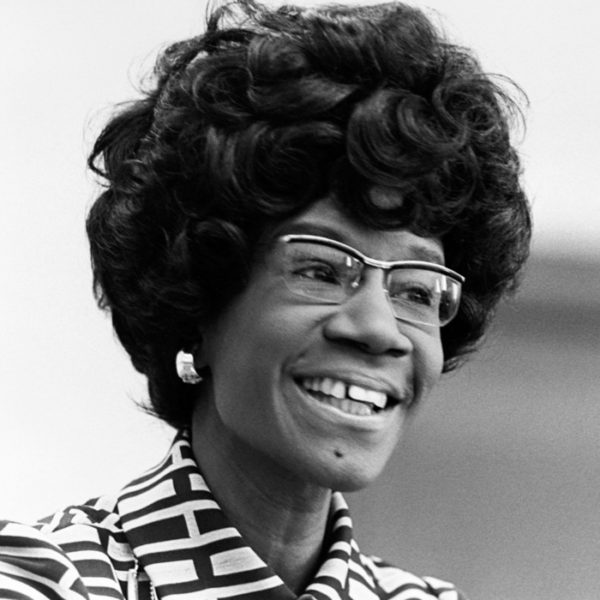 In 1968, Chisholm became the first black women ever elected into the United States Congress. Furthermore, she was also the first women to seek to the Democratic Party’s nomination several years later.

On the same day as the announcement of Chisholm’s movie, it was also announced that she will be honored with a statue in New York’s Prospect Park. The riveting piece of art was announced by New York’s first lady Chirlane McCray on November 30. November 30 would have been the late politicians 94th birthday. 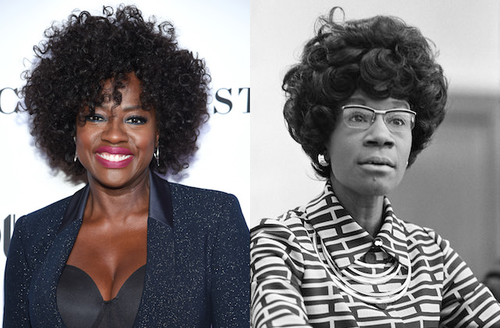 In addition to starring in the film, Davis will also serve as producer.

The film will be the first production deal emerging from the partnership between JuVee Productions and Amazon. Juvee Productions is a joint venture between Viola Davis and her husband Julius Tenner.

Maggie Betts will direct the movie.

Chisholm passed away at the age of 80. Additionally, Chisholm represented the New York’s 12th District in the House of Representatives for over a decade.