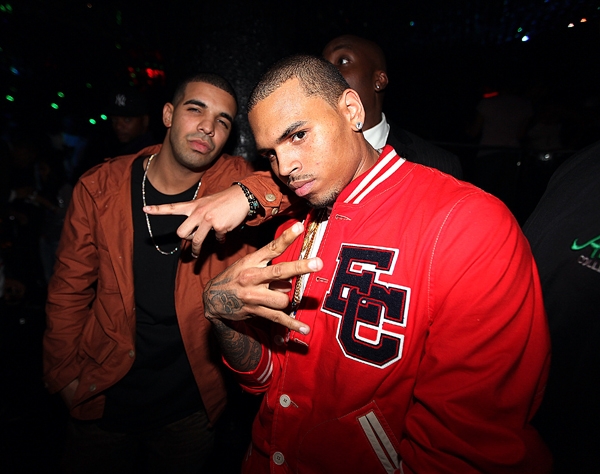 Ever since the epic ‘bottle throwing’ fight between Drake and Chris Brown at a New York City night club,  Nothing was the same. According to the New York Post, Canada’s favorite rapper and R&B’s bad boy were reportedly beefing over their now ex-girlfriend Rihanna.  Allegedly Drake sent a bottle of wine to Chris Brown’s table with a messed up note saying “I slept with ya girl,” and Chris responded by throwing a bottle at his head. The two left the club bruised and hurt others at the club including the Spurs point guard  Tony Parker, but like most male arguments over women, ‘bros’ eventually side with ‘bros.’

Acording to Page Six, The Beef was officially squashed in the Sin City itself on Sept 21, 2013. There, Chris Brown  was performing for the iHeart Radio Festival. According to a source, Drake and his entourage went there to solely watch Chris Brown’s whole set. C Breezy and Drizzy Drake then reportedly hugged it out and even talked about doing music together! A killer fight may of led to a killa callabo! 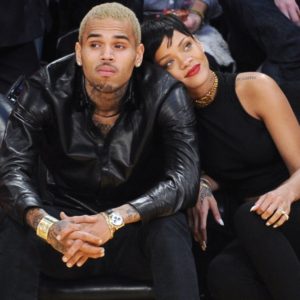 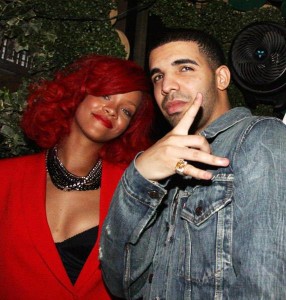 I’m happy Chris Brown and Drake finally ended this stupid beef! Any argument stemming from a person that none of the parties are no longer with, is silly. I’m not surprised Drake extended the olive branch, although I am surprised he allegedly started the issue to begin with! That doesn’t seem like something that the sensitive rapper would do. I mean, Drake is the guy who tells  strippers “no, you don’t have to this.” I’m glad Chris and Aubrey can hug it out and move on from their spat. It takes too much energy to hold a grudge and these guys need their energy. C Breezy’s new movie just hit theaters September 20th and Drizzy Drake’s album just dropped September 24th. I only wonder how Rihanna feels about these two making up. If they’re friends they might share nasty stories about her and  no girl wants her dirty laundry told to an ex-boyfriend by another ex-boyfriend! 😯