Birds Won’t Be Singing in The Trap This Weekend 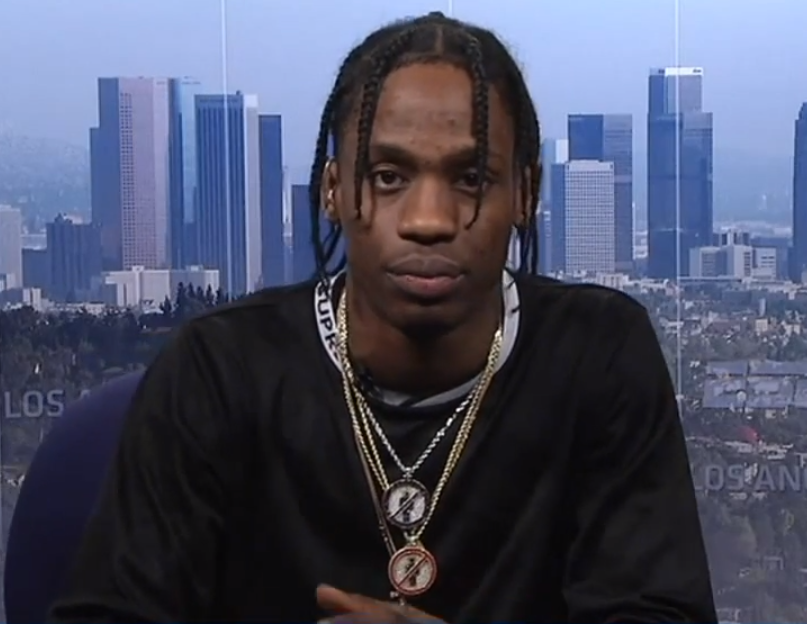 As expected Travis Scott album “Birds in the Trap Sing McKnight” fails to stay true to its expected release date. During his Coney Island show on July 26th, Travis yelled “August 5th ! August 5th ! August 5th,” to the the crowd insinuating that this was the release date of BITTSM. The crowd and blogs went crazy, assuming August 5th would be the day we would finally  hear Scott’s new project. Unfortunately, Travis Scott took a page from Frank Ocean’s Handbook and teased his fans. Scott can argue that screaming August 5, isn’t an indication of his album dropping and this fans dropped the gun too quickly, however die heart fans are looking for a slither of hope and will cling to any date said out of the Houston native’s mouth. Many fans including myself, miss the old Travis Scott, who would randomly drop a mixtape picture on Instagram, signalling that his mixtape was out and ready to be consumed.

I understand Record labels play a role in these setbacks for artists, but at this point there has to be a filter on what artists are able to say to their fans , especially if the artists themselves are unsure. Should artists even have release dates for their projects? Drake and Beyonce drop suprise project yearly and the reception from the public always seems fair and over the top. Is it better to drop music with no hints or teases? Will that make fans appreciate the music less or more. I do not have the answers to these questions. All I know is that many artists are very close of losing their fan base if they continue to treat us like pawns in their marketing game.