That’s right, American Apparel has been bought out. I am sure at least one of their comfy cotton basics has a place in your closet, but unfortunately the formerly popular brand is closing it’s over one-hundred retail locations in the U.S. The U.S. made retailer   were bought by Gildan of Canada for 88 million earlier this month, and that is bad news for more than American Apparel fans. 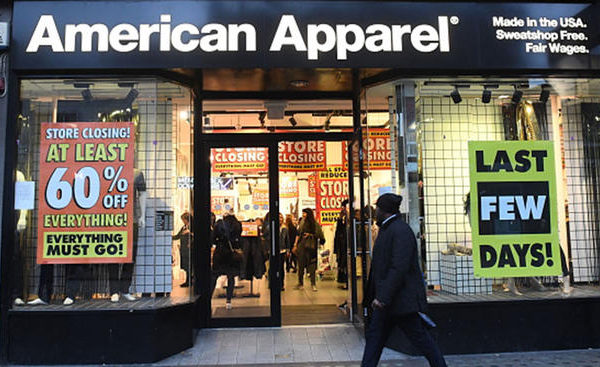 “American Apparel” is more than a clever name; this company’s clothes are all made in America . But because of the closure of their 110 U.S. retail locations over three thousand American’s could be losing their jobs! It is a shame to lose an American manufacturing company, but ever since the scandals of the founder and former CEO Dov Charney got out, American Apparel has been on the decline. They filed bankruptcy for the first time in 2015 and again in late 2016. 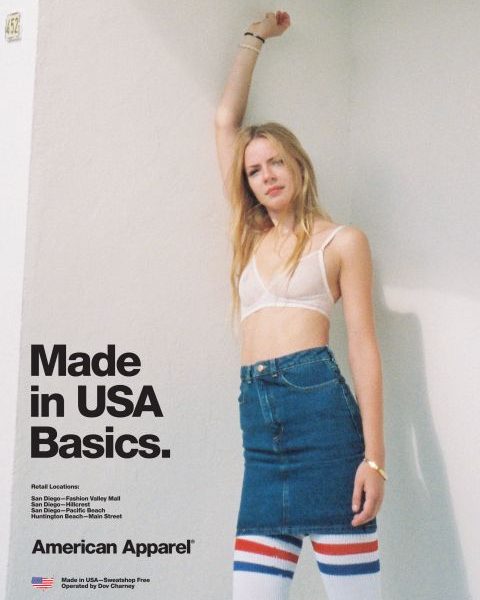 Now that American Apparel has been bought out, it seems Gildan will just be absorbing the company, but the specifics are not clear yet. All the stores all be closed by is April so if you love the retailer’s products act fast!