Adele is Back After Three Years !! 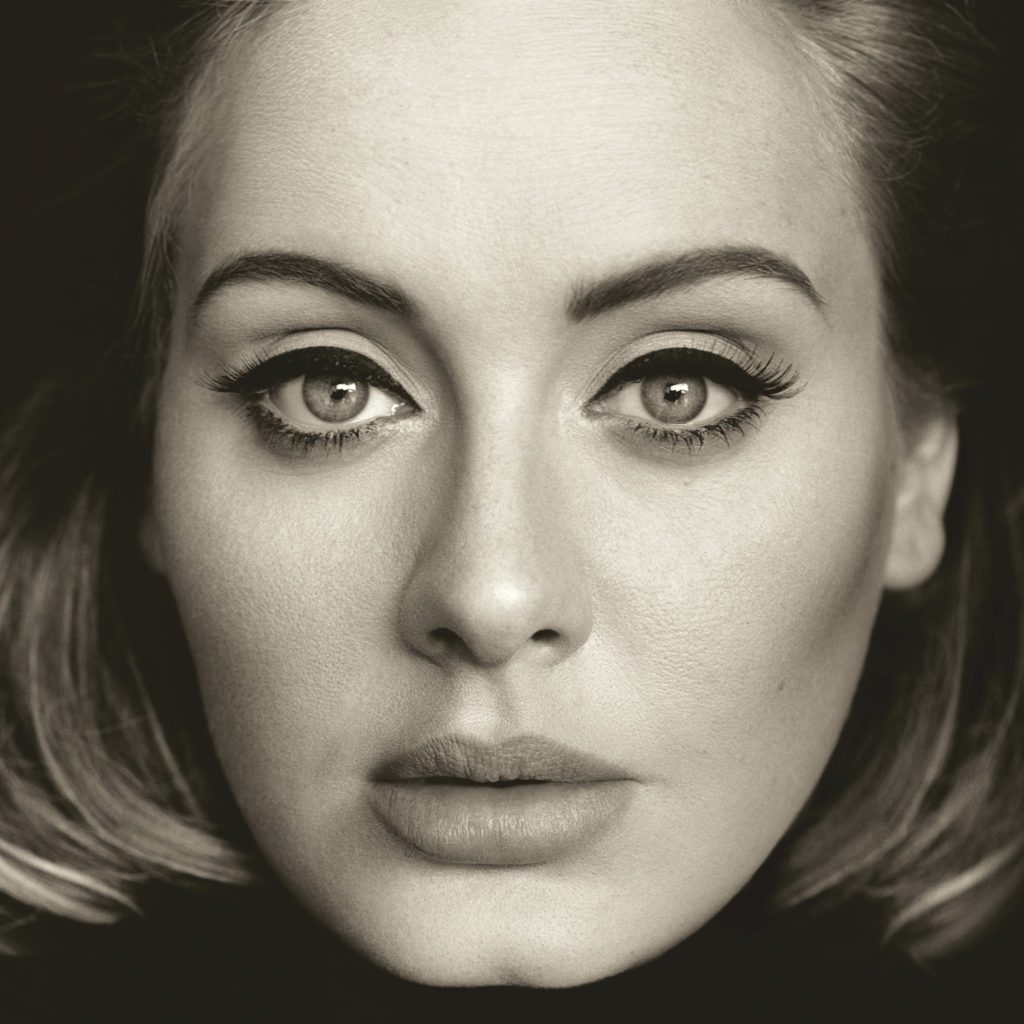 With November just days away, fans rejoice as its been a long three years and Adele is finally back with her third studio 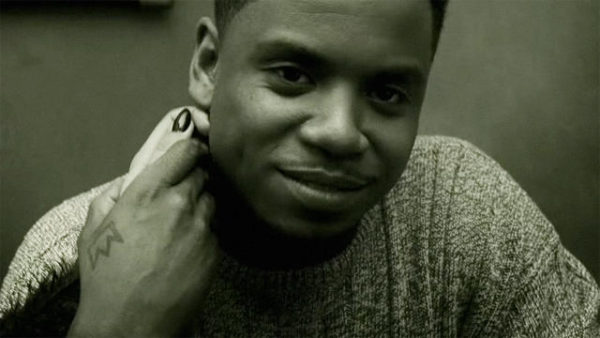 album “25” set to release November 20th 2015. Along with the announcement of  the album, Adele’s first single off the album “Hello” was released on October 23rd along with a beautiful music video. The song features Adele’s classic sound, we loved on “Rolling in the deep” and “Someone like you.” The video for “Hello” takes those skin chilling melodies, goose bump giving vocals and bottles it up in a 6:07 video to help you understand why Adele is back like she never left.

Adele’s album “25 ” is available for preorder on iTunes, Amazon and Google Play

0 0 0 0 0
Previous ArticleWelcome To The Night show: Everything You Need To Know About The Rodeo
Next ArticleTravis Scott and Kanye West team for "Piss on Your Grave"
Comments (2)