6 Songs You Need To Hear This Week

Each week, we compose a list of newly released songs that we think you should hear.  Here are some of the best releases you may have missed this week!

The song is a banger! What did we expect from the most lit rappers out?

Bia is coming for necks.

Bia mocks the superficial lifestyle of being in the spotlight in her song, HOLLYWOOD. Bia holds nothing back as she speaks on plastic surgery, pill-popping, and the party culture of California. Honestly, this is an entertaining , movie that only reiterates Bia’s down to earth, bonafide demeanor. She’ll always be straight up. 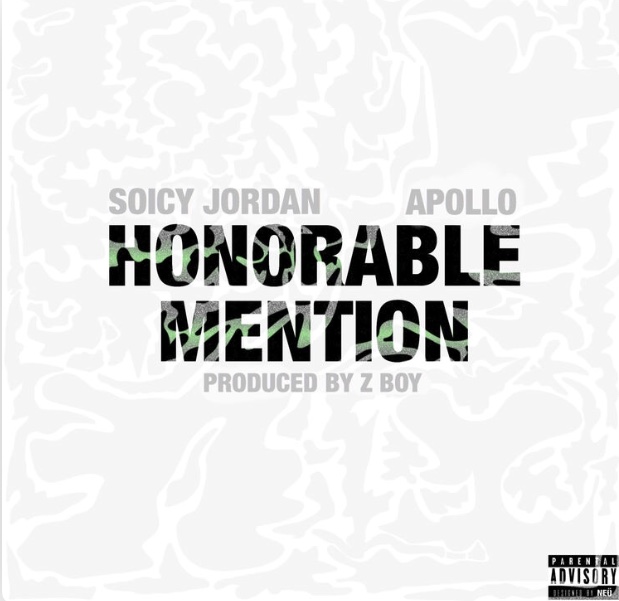 This song was inspired by the higher power.

Lil Wayne is back and better than ever.

‘LUST’ a craving for everything you don’t need. You know its bad for you, but the desire is unbearable.

Brooklyn-bred artist, SAINt JHN premieres the stunning visual for “LUST”, a single off of his 13-track album, “COLLECTION ONE”. In ‘LUST’,  SAINt JHN is surrounded by 4 beautiful dark-skinned women who are his brides-to-be, as he talks about bad habits. It’s quite the interesting video. Another cool thing about his video, all of the clothes SAINT KHN is wearing was designed by himself for his fashion line.

You have to hear the voice of Doe Paoro.

On ‘Cage of Habits’, Doe Paoro’s expert vocals will give you the chills. The lyrics are relateable af, contemplating slipping back into old habits when it comes to relationships and love. This song is the perfect blend of soulful harmonies with a pop-sounding rhythm.  ‘Cage of Habits’ will be featured on Doe Paoro’s album ‘Soft Power’, out October 19th.