14 Black Teenage Girls Have Gone Missing in D.C Over 24 Hours

The disappearance of black teenage girls in America is arguably on a rise. Over a period of 24 hours, 14 DC teens, age 14 to 18, have gone missing.

Despite the fact DC’s the nation’s capital, the missing teens aren’t receiving much airtime from the mainstream news. There has also been outrage at the fact that the DC Police Department doesn’t seem to be doing much to help search for the missing girls.

There isn't a spike in missing people in DC, we're just using social media more to help locate them. Sorry to alarm you @__SoulFlower

It seems like we’re in an epidemic but statistics prove that missing children cases are declining.  That’s because of cellphones and social media.  While this may be true, the 14 black teens from D.C ARE STILL MISSING.

On Wednesday, March 22, 2017 a town hall meeting was held in Southeast DC.  The Excel Academy was filled with a majority of African-American residents along Mayor Muriel Bowser and DC Police Chief Peter Newsham, who voiced their frustration and concerns about this terrifying issue. 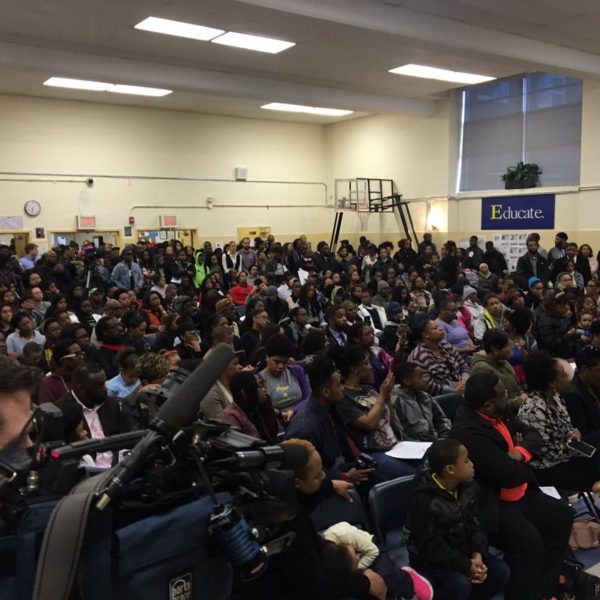 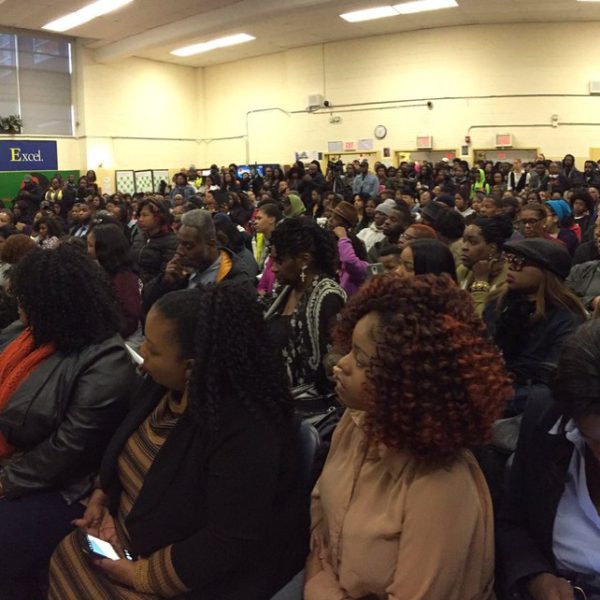 Here are the names and faces of the missing girls: 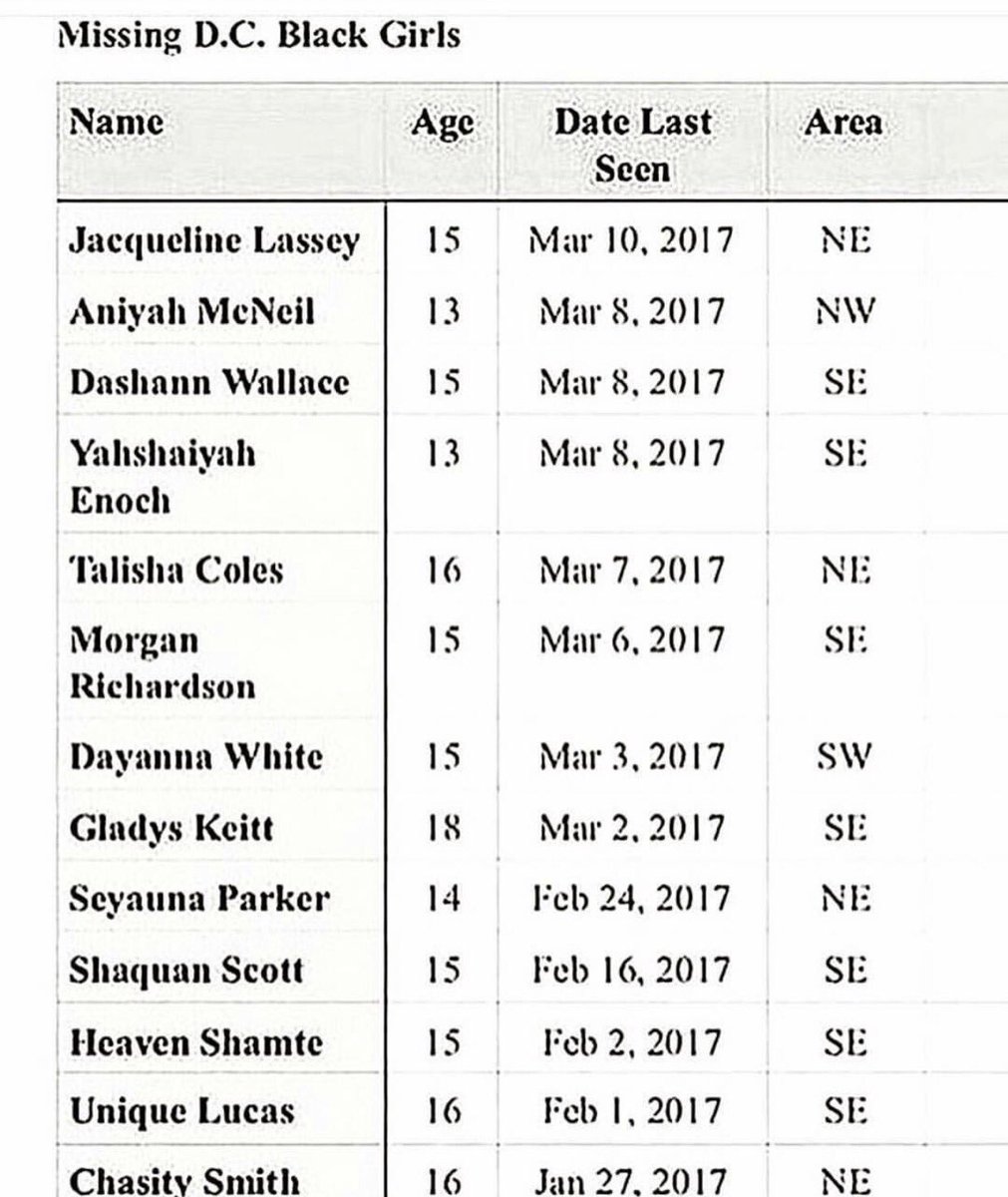 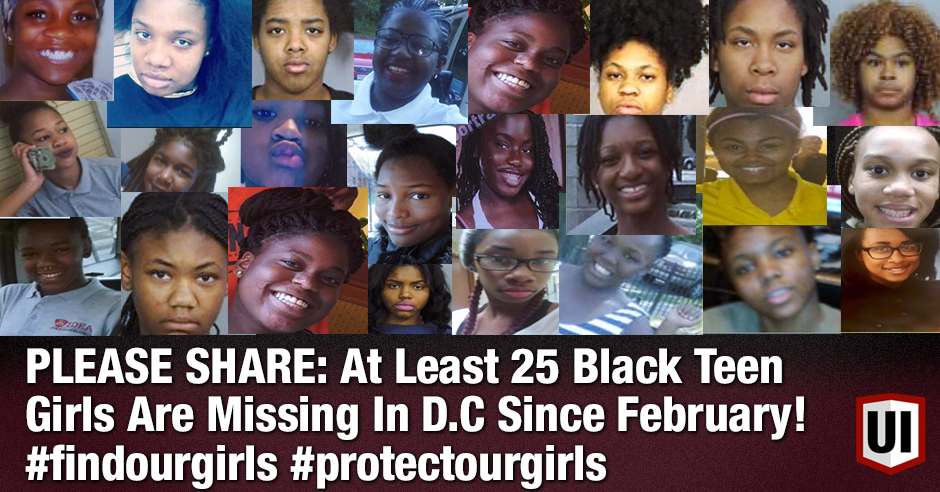 0 0 0 0 0
Previous Article#BeyTwinFever: Meet the Cutest Twins of Instagram
Next ArticleDeportation is Coming: How Immigrants are Preparing
Comments (4)